分享
Five Taiwan-produced films are set to be screened Oct. 21-31 as part of the 2021 London East Asia Film Festival, according to the Ministry of Culture Oct. 19.

The lineup includes “The Silent Forest,” a horror drama directed by Ko Chien-nien, which is adapted from real events and examines the issue of sexual assault on campus. The romantic comedy “My Missing Valentine” by Chen Yu-hsun follows the journey of a postal clerk who is looking forward to her dream date on Valentine’s Day but wakes up to find the day has somehow already passed, while “The Falls” by Chung Mong-hong reveals heightened confrontations between a mother and her daughter under quarantine during the COVID-19 pandemic.

Among other films are dark comedy “A Leg” by Chang Yao-sheng, which explores a couple’s relationship, and “Taipei Story” by Taiwan’s preeminent New Wave cinema director, the late Edward Yang, which represents the isolation and ruptures of Taiwan’s society in the process of modernization in the 1980s.

Chen Pin-chuan, head of the cultural division of the Taipei Representative Office in the U.K., said Taiwan-produced films are proving popular in the U.K. since arts and cultural activities are gradually being reintroduced. The office is also sparing no effort to promote Taiwan films through other events like the London-based Queer East Film Festival to raise the country’s cultural profile on the global stage, he added.

Established in 2015, the festival aims to champion growing collaboration in East Asian filmmaking. Its vision is to bring a much wider and eclectic program of films from over 13 countries like Taiwan, Japan and South Korea to show the richness and diversity of the region and its people. 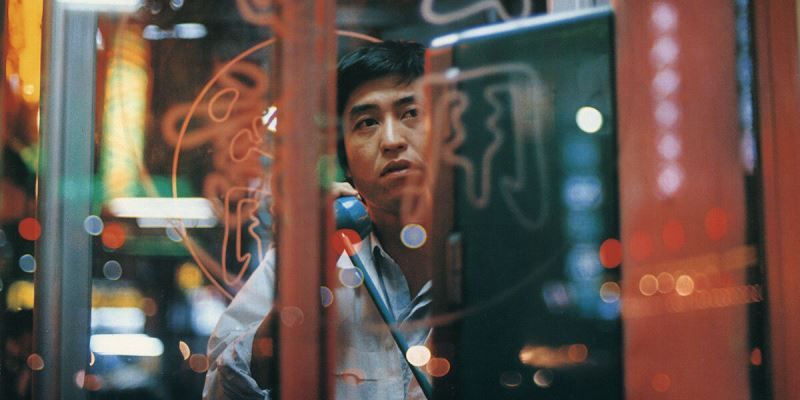