分享
A press conference marking the 30th anniversary of the National Space Organization (NSPO) was staged Oct. 20, the Ministry of Science and Technology said.

According to Minister of Science and Technology Wu Tsung-tsong, the country’s space development had not been smooth sailing over the last three decades. Nonetheless, the NSPO has successfully overcome the challenges it encountered, demonstrating to the world its capacity to develop and build small satellites, he added.

The minister made the remarks during the special celebratory event in Hsinchu City, northern Taiwan.

Space development is one of the government’s top priorities, Wu said, adding that the administration is leaving no stone unturned in this regard, as demonstrated by the passing of the Space Development Act and a plan to invest US$900 million in the space sector over the next decade. The commitment is in lockstep with the objectives of the six core strategic industries initiative, the minister added. 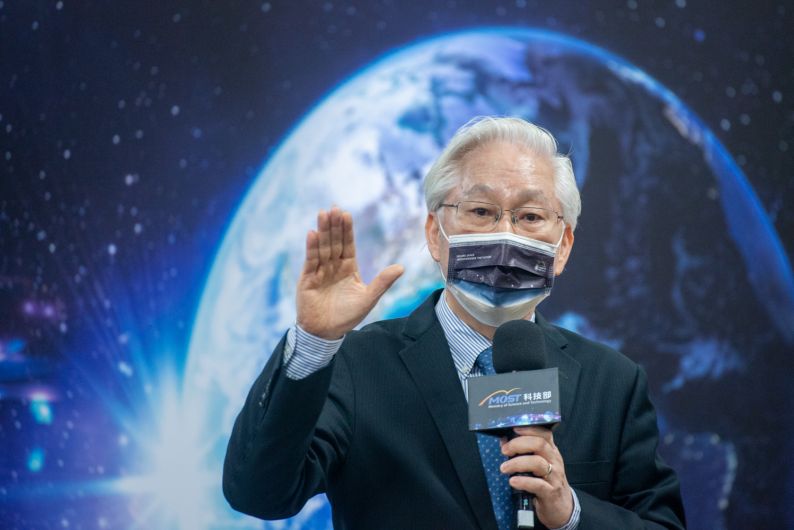