分享
The unwavering support of the U.S. for Taiwan’s meaningful participation in the activities, mechanisms and meetings of the U.N. is sincerely appreciated by the government and people, according to the Ministry of Foreign Affairs Oct. 22.

The ROC (Taiwan) is an independent and sovereign country not belonging to the PRC, the MOFA said. Only the democratically elected government can represent Taiwan’s 23.5 million people in any international venue such as the U.N, the ministry added.

U.N. Resolution 2758, adopted in 1971, does not refer to Taiwan as part of China nor authorize the PRC to represent the country in the U.N. system, the MOFA said, adding that Beijing’s distortion of the resolution in excluding Taiwan from the world body is strongly condemned.

The ministry’s remarks follow those made by Rick Waters, U.S. deputy assistant secretary of state for East Asian and Pacific affairs, during an online forum staged by Washington-headquartered think tank The German Marshall Fund of the United States.

Waters said China has misused the resolution to prevent Taiwan from taking part in the U.N. The U.S. encourages all relevant parties to support Taiwan’s robust and meaningful participation throughout the world body’s system and global community, he added.

According to the MOFA, the U.S. has repeatedly reaffirmed its rock-solid commitment to Taiwan by supporting the country’s international participation. This is evidenced by the public backing of Antony Blinken and Xavier Becerra, U.S. secretaries of state and health and human services, respectively, for Taiwan’s attendance as an observer at the World Health Assembly, the ministry said.

The government will continue to strengthen cooperation with the U.S. and other like-minded partners in expanding the country’s international space while defending freedom, democracy and rules-based order, the MOFA said. 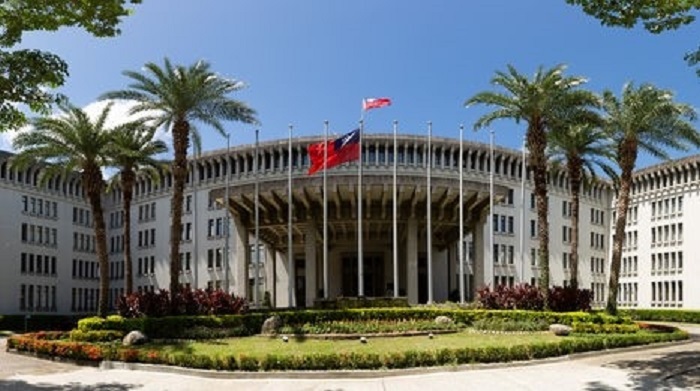